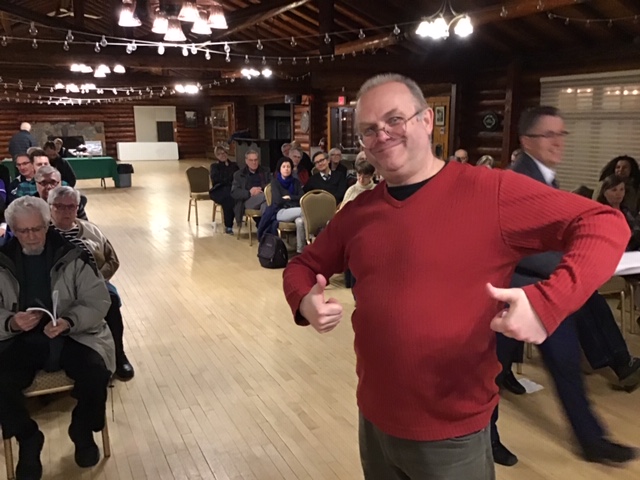 On Tuesday, February 25, EDHS welcomed Dave Clarke for a Speaker Series presentation on the history of film censorship in Alberta.

In a deep dive into the surviving records at the Provincial Archives of Alberta, Dave discovered that Alberta’s maverick reputation carried over to its approach to film censorship. Alberta cut and banned films more than any other province – and proudly so.

Initially, morality issues (such as the height of petticoats in films) were the censor’s bugbear. During the First World War, with national chauvinism at its height, “gratuitous” appearances of American flags were a sore point. After the Second World War, a much-expanded censorship office was on the hunt for Communist propaganda in Hollywood’s output.

The list of films banned in Alberta included Tom Jones, which won best picture at the 1964 Academy Awards. A special showing of the film for MLAs at the Garneau cinema, to plead the case for a wider release, didn’t go well: Premier Ernest Manning walked out after ten minutes, and the rest of his government members were quick to follow.

It was a surprising look at an Alberta of not-so-long ago. Thanks Dave!