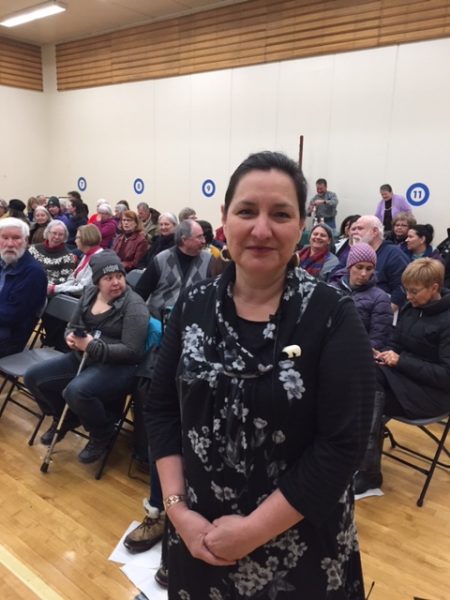 Another large crowd gathered on February 26 for our Speaker Series presentation on the Michel Band. Celina Loyer, an Aboriginal Programmer at the Musée Héritage Museum in St. Albert, is a great granddaughter of Michel Callihoo, who established the 100 square-km Michel Reserve northwest of Edmonton after signing an adhesion to Treaty Six in 1878.

In 1958, the Michel Reserve became the only reserve in Canada’s history to be “enfranchised” along with its inhabitants. While enfranchisement may sound positive, for the Michel Band it meant that, to escape the official inequality that “Indians” then faced in Canada, members had to choose to be legally absorbed into the non-Indigenous population, while their Indigenous status and rights were eliminated.

Celina Loyer guest-curated an exhibition on the Michel Band at her museum in 2017. Her personal connection to the subject made her Speaker Series presentation particularly compelling. 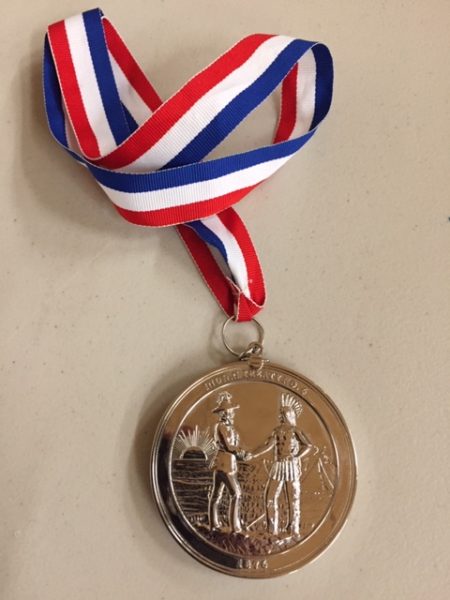